Chelsea F.C is taking fans on a psychedelic journey back to the 60s, as part of its latest campaign to celebrate the launch of its 21/22 home kit.

The campaign, created by 20something and Kode Media, is inspired by designs of the OP Art movement of the 60s. The dynamic blueprint represents energy and vibrancy, synonymous with the new wave that is propelling the club forwards. The campaign injects a new energy, tone, and edge into the club’s long-standing Creative Platform ‘It's a Chelsea Thing’.

Featuring some of the biggest upcoming stars of the game, the film takes viewers on a journey into another dimension. England rising star and Chelsea midfielder Mason Mount, Golden Boot winner Sam Kerr and the current lead goal scorer for Chelsea, Timo Werner, are joined by Magda Eriksson, captain of the women's team, Callum Hudson-Odoi, Fran Kirby, Pernille Harder and Hakim Ziyech to bring the energy against the backdrop of a Op-Art-inspired, dynamic, distorted version of today's reality. We travel through an op-art world, bouncing between the '60s, and now. Each scene celebrates the heritage, creativity, style, fashions, and music of the King's Road, and how this is mirrored, and modernised, in the powerful wave of new talent coming through at Chelsea.

Gary Twelvetree, Marketing Director, Chelsea F.C said: "Kit launches are always an exciting time for the Club and our fans. Given the bold design of the new Home kit, we wanted to create something as equally stylish and fun to reveal it and bring it to life. We were delighted to also work with such an iconic 60s band in The Zombies to really elevate our film."

Music is synonymous with the culture of Chelsea and the King’s Road, so the film called for an incredible 1960’s track. No song screams ‘60s’ + ‘Fashion’ quite like The Zombies’ iconic ‘Time of the Season’ - a remix of which became the film’s soundtrack, made doubly suitable by lead singer Colin Blunstone’s lifelong support of the club, not to mention his uncle - Frank Blunstone, having played as their outside-left from 1953–1964.

Colin Blunstone, The Zombies said: "I’ve supported Chelsea through thick and thin since 1955!! I was 10 when I discovered my distant uncle Frank Blunstone was a star player for them, and he left tickets for my Father and I to attend a match!! So thrilled to be singing with The Zombies for Chelsea's new promo film, and love this remix!!!!"

Will Thacker, co-founder of 20something adds: “Giving the swagger, style, and flair of today's young players an unmistakable 60's vibe has been exciting. We wanted to cement the London of today with the London of the past, for a new, global audience.

“The Zombies' track was the perfect backbone to the film. But we couldn't miss the opportunity for a remix to drop in a contemporary bass line. There were no stems to the original, live recording. So, we had to work around the beautiful imperfections and slight tempo changes. We wanted to do this in a way that retained a nostalgic quality. We tried to match that in the visuals by filming both handheld - 16mm, and more dynamic, technical crane moves."

Harry Cauty, Director at Kode Media explains: "I have to give a shout-out to the art team. They did an incredible job creating our throwback sets. They looked all over for inspiration. From iconic 60's venues like Flamingo Club through to the famous Chelsea Drugstore. Not to mention classic cultural references from the time. We had loads of fun packing the film full of Easter eggs.

“It's nice to see the big football names doing something more unexpected. On set, they were brilliant. They reacted very well to something that, let's face it, wasn't your traditional kit shoot. The atmosphere was electric. It was great to see the players step out of their normal styling, and into these iconic looks."

Chelsea F.C holds the record for the youngest starting XI in the Premier League. With an average age of just over 24 years, the team is a new wave of bright minds, creative talents and hungry ambitions, much of which is mirrored in the new generation of football fans.

The club (which is over 116 years old) is on a mission to become “the London Premier League club” and enlisted 20something and Kode Media to further cement the club’s relationship with its fans. 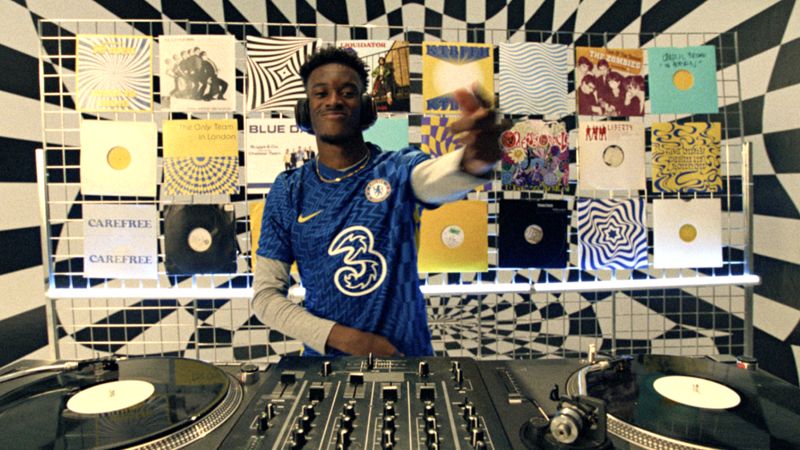 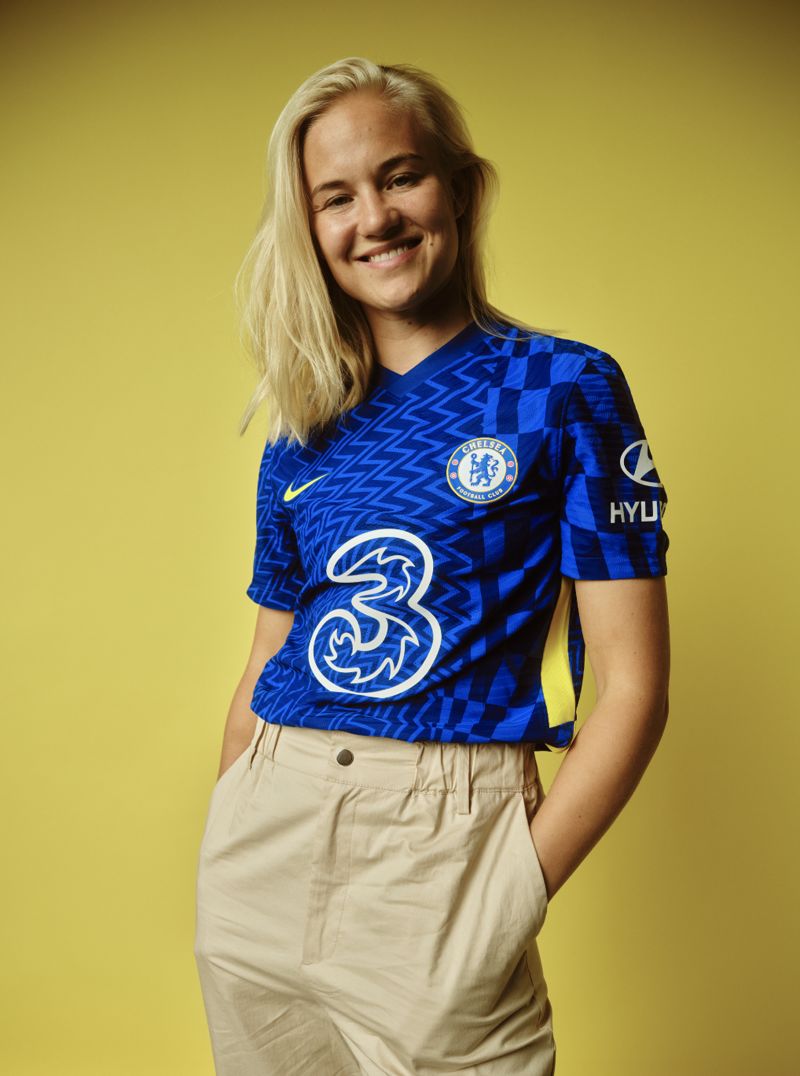 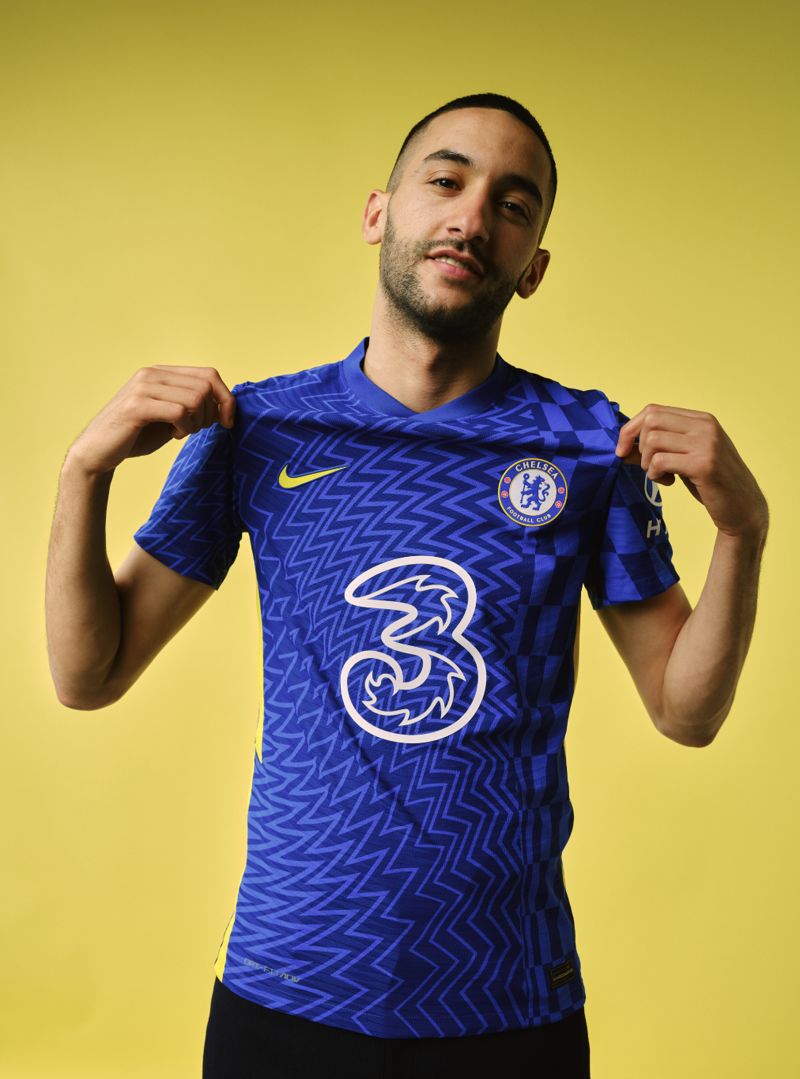 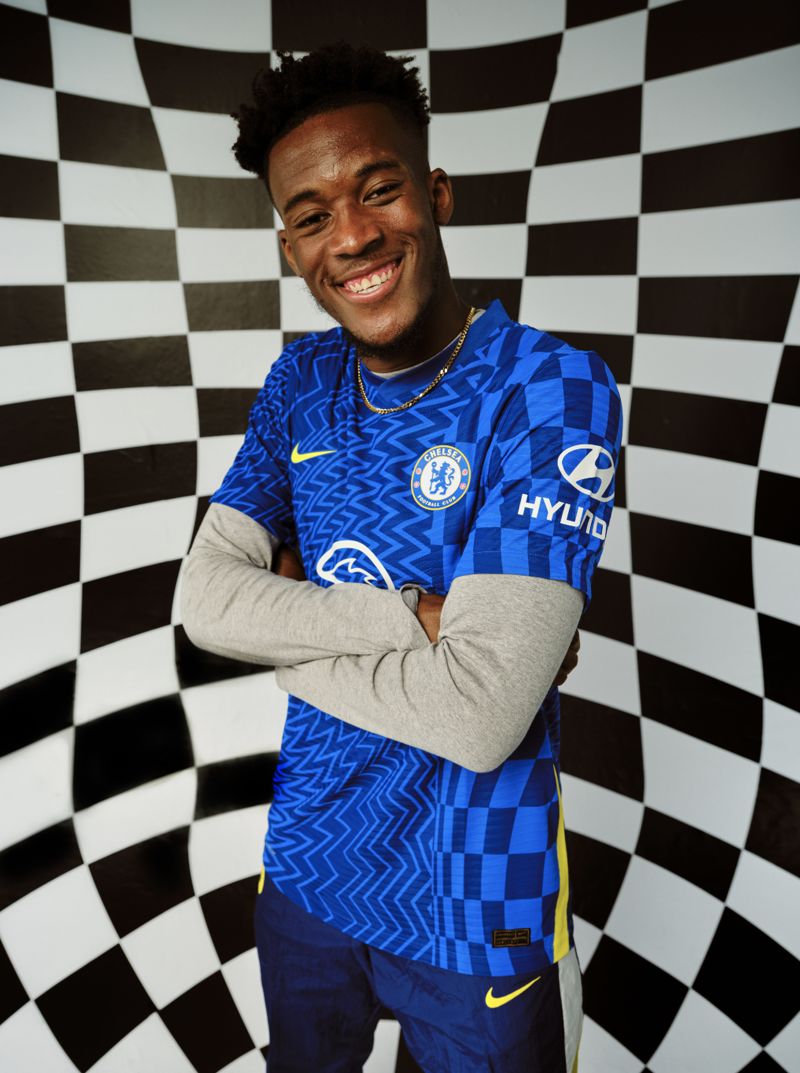