Otis is an exciting new directing talent with some notable projects under his belt already, as well as a respectable list of awards and nominations. His music video collaborations with Jorja Smith, Giggs and Enny are stand-out pieces of work in his portfolio. Last year his video for ‘By Any Means’ with Jorja received two nominations at the UKMVA’s, an MTV EMA nomination and a nomination in the Video of the Year category and the MOBO Awards. On joining the roster at Kode, Otis will be represented by Claire Stubbs at MouthPiece for music videos.

Otis has collaborated with Nike a number of times including for a campaign which played out across their European stores and their flagship NikeTown store in London during the 2018 World Cup. Other commercial projects include campaigns with EA Sports and Belstaff as well as a series of visual poems for 1800 Tequila featuring Kojey Radical.

At the heart of all that Otis does, is a passion for capturing moments on film which convey a person’s true character and telling the stories of those that we perhaps would otherwise not see on screen.

Alex Harman at Kode commented “I'm very pleased to have Otis joining Kode. We've been particularly impressed with the work he’s made in the last 12months, so to have the opportunity to now work together is something everyone at Kode is excited by. Bring on 2021"

Otis Added "I'm really looking forward to this big, new chapter at Kode. I feel the great team they have in place are a solid fit for me and we'll definitely make some magic together this year. Happy to be on board and amped to see where this can go!” 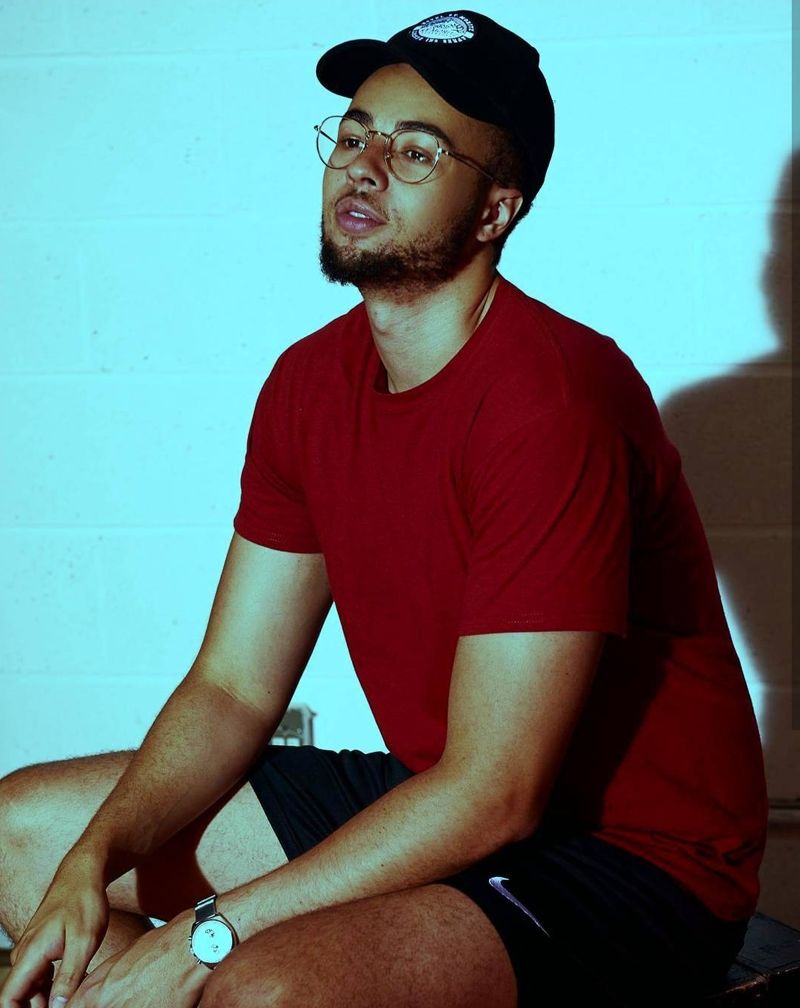