Bombay Bicycle Club grace the world-famous Abbey Road Studios to re-record a new folk-inspired version of their track 'I Can Hardly Speak', released exclusively for Spotify Singles. Below, director Huse Monfaradi gives an insight into the shooting process and a post-production schedule amidst the backdrop of Covid-19.

"It was really great to collaborate with Spotify and Bombay Bicycle Club on this film. I went to meet the band just before their War Child gig at Bush Hall and it was clear from the outset that they wanted to make a film specifically about their recording process as they had never had cameras documenting their process before, so it became an opportunity to make something fresh and unique for them and Spotify could not have been more supportive. Of course, where better to do this than Abbey Road - Studio Two!

When it comes to making films like this, I very much assume the role of documentarian, and try and be as hands off as possible, yet still be very much in charge of the look and feel on the actual shoot day. It's a bit of a balancing act. You need to have a small shoot footprint but also still ensure it looks great and is lit beautifully. Olly Wiggins, my longtime collaborator and DoP lit the studio in a warm, unassuming manner with lantern lamps and operated an Arri Alexa with a long zoom lens so he could capture the band from a distance, without encroaching on what is essentially quite an intimate process.

When shooting mulitcamera, it’s really important to me, where possible, to have the other units also operated by DoPs rather than just operators. Second unit was another handheld Alexa on a fixed lens shot by the brilliant Neil Gordon and I had a final textural Super8 element shot by Morgan Sinclair. Both could float around the studio and through comms I could guide them towards what aspects I needed to capture for the final film.

The shoot itself happened just a few days before lockdown. Naturally there was an odd vibe on set. That goes without saying. Uncertainty was rife. But, as an industry, if we’ve proven anything over the last few weeks and months, it's that we’re very adaptive and capable of moving forward and continuing to work. The entire job was edited remotely by Kode’s Nick Ellis, graded from home by Raised By Wolves' Vic Parker and sound mixed from home by Envy Advertising’s Rich Martin, and quite frankly it had zero impact on the final film and I’m super happy with the outcome." 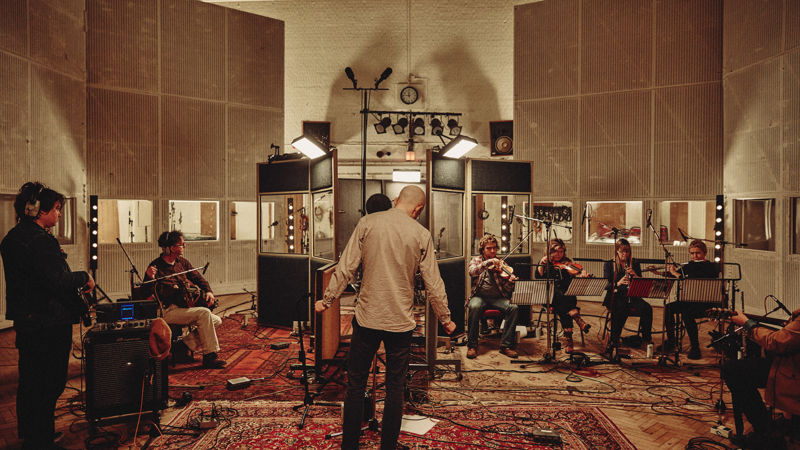 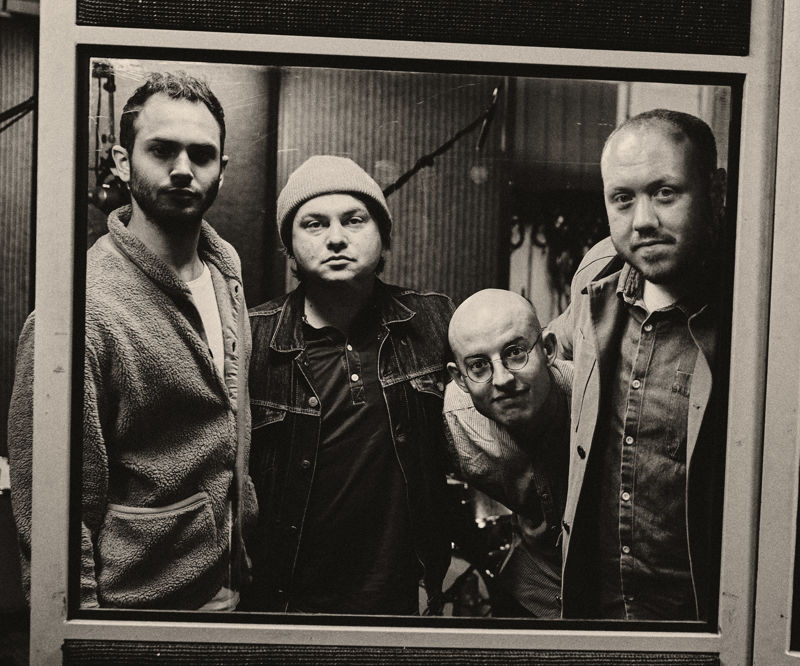 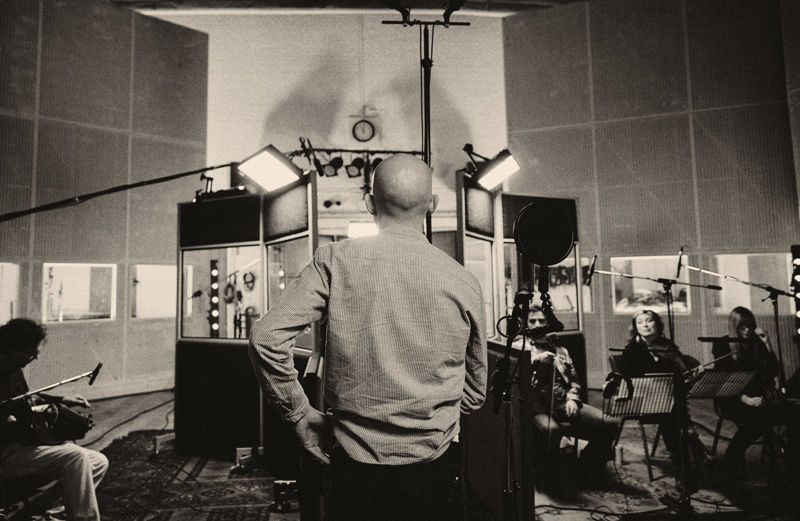 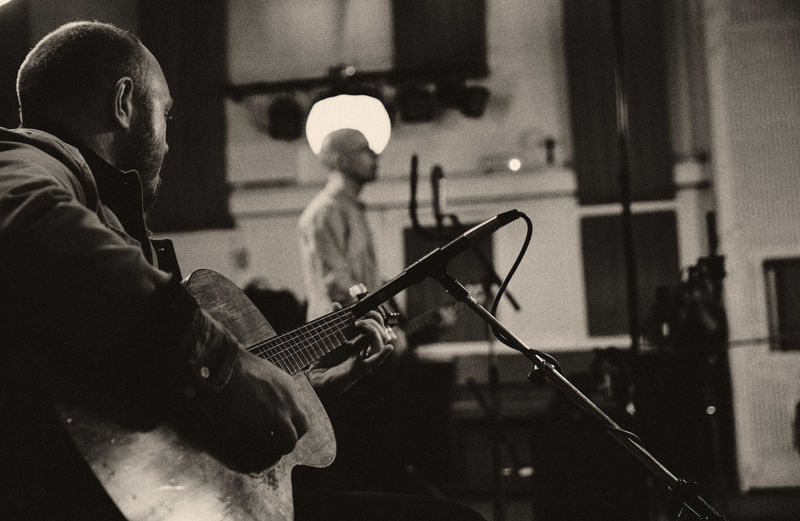